Identifying Your Brand’s Truth to Survive in a Changing World

Similar to how we expect our idols to never change as a bullwark against the unknown, so do we cling to brands. They exist as monuments in our lives, even if we care not to recognize them. Like real monuments, they must walk the line of representing something certain from the past, while also representing utility for the future. Brands like Coca Cola have been around for over a century.

There are, however, times when society makes demands the brands cannot or should not withstand. Brands, companies, and organizations must adapt to survive, and some demands are larger than others,

For a brand to survive in a changing world, it must evolve around a central truth that is constantly negotiated around.

How Does Truth Relate to Branding? 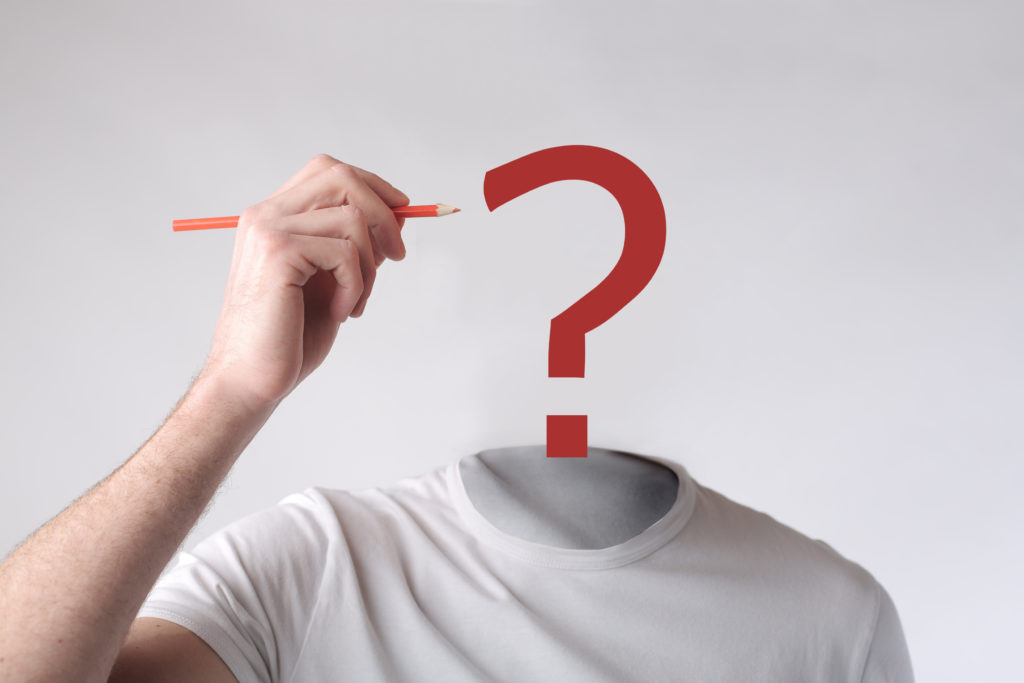 The truth in your brand is the part people believe in and trust.

If you asked anybody what Google’s brand promise is, you’d probably get two answers: being the largest repository of information on the planet, and “Don’t be Evil.” The latter changed recently. What is Google’s brand promise right now, and does anybody believe in Google? They certainly enjoy the status of a monopoly, but that merely creates the drunken illusion of consensus. If a true competitor arrived to challenge Google, what would make people stick by Google?

Truth is expected, but hardly anybody could define what the truth is if asked. The roots of truth extend down to the very soul of our humanity and the societies we create, but we have sliding definitions on what the truth ought to be and at different times. Brand promises and slogans can change, but the truth must stay the same. A brand promise has the momentum of truth, a slogan is just an ad for the brand promise.

It would be easy for Google to hold steady in a rapidly changing world if they knew what evil was so they knew not what to be. That runs to the core of our spirituality and ethic and mythological substructures. It’s a lofty goal that even the best of us struggle to achieve, but within that Google slogan was their truth: we are human, and we are on your side. Google was supposed to be more connected to humanity than Alta Vista, WebCrawler, or Ask Jeeves.

Do you get that vibe when you hear about their parent conglomerate, Alphabet? Who are they? Are they still on your side, or are they just drunk on ubiquity? If another company came to challenge Google and Alphabet, would you stay loyal?

The truth in your brand is the part people believe in and trust. It's not just a slogan. Click To Tweet

Knowing who you are requires constant conversation with your community, who represent a section of the larger world. As they evolve, so must your story. You will rely on the people to give you the raw data required to make a decision, but it’s important not to offload the responsibility for innovation onto them. Remember, prior to the automobile if you had asked the average person what the future of transportation was, they would probably say robotic horses. 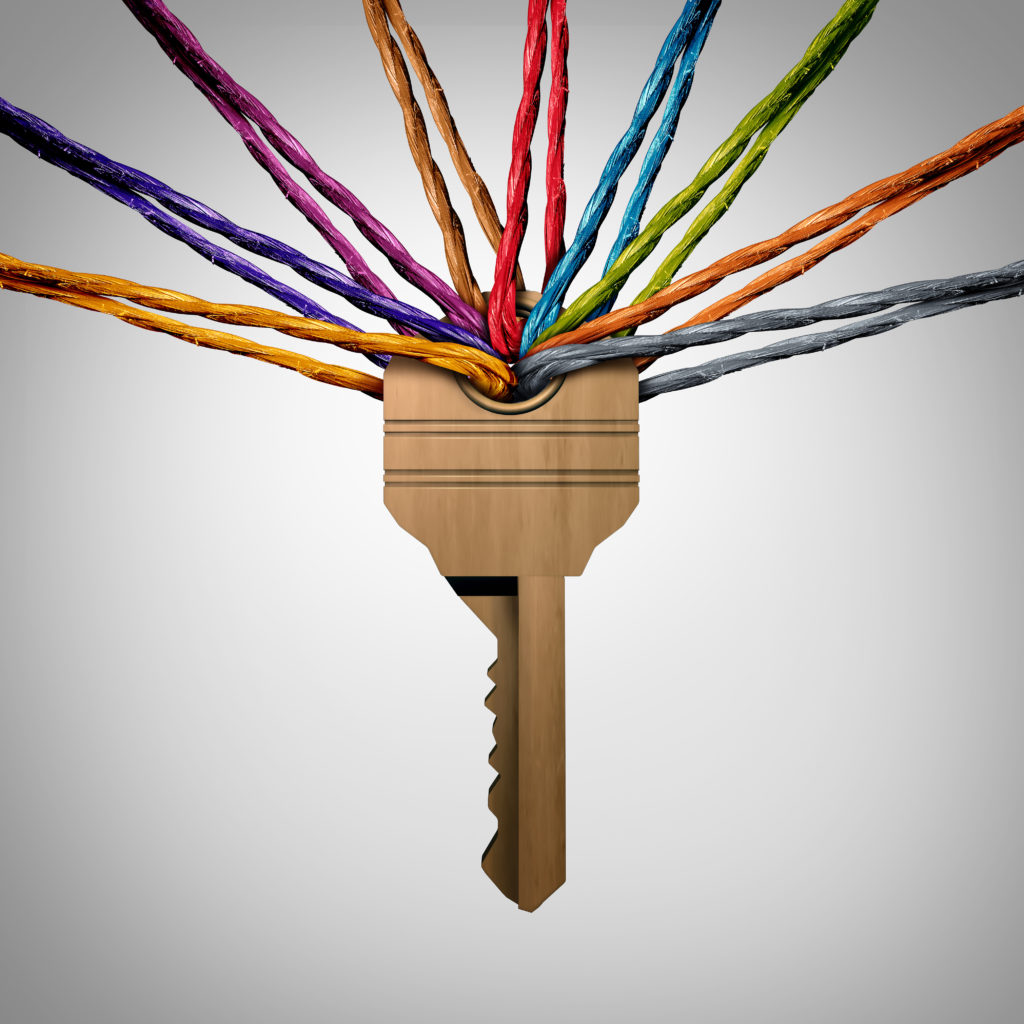 Some of the world’s most profitable and enduring companies have achieved their long track record of success by reinventing themselves in this way. Netflix would be a good example, as would IBM.  A classic example of a business that failed to adapt to the point where it nearly destroyed them are the large music studios during the rise of Napster and the MP3 boom. Now the general public not only dislikes the, but sees them as disconnected dinosaurs. Radical change is naturally repulsive to larger corporations seeking to maintain the status quo, which is why this knowledge is especially crucial to them.

Accepting harsh realities becomes easier when faced with extinction. The harder challenge comes with brands who are trying to stay ahead of the curve predicting social trends or capitalizing on them. The real challenge is to look forward and figure out how to adapt to changes years down the line. This requires not knowing where you fit into the world, but what the world is changing into.

Consider this: for humans, change is constant across the span of one’s entire life, but they never lose who they are. A person is in constant negotiation between who they want to be and where they came from. Why should it be different for organizations created by people, maintained by people, interacting with people, and existing in service to people?

Know Where You Stand or Face Peril

Many brands evolve over time out of sheer survival just so they can exist within the new social paradigm. Some – like tobacco – change due to regulation and government intervention. Others, like McDonalds and other fast food companies, are forced to adapt to an increasingly health-conscious marketplace. Your community will be the ambassador for the world at large. As long as you support and engage with this microcosm, you will have all the tools you need to negotiate your way through a changing world. Once again, don’t rely on them for marching orders, but concoct methods to engage directly with them and see what they say.

What often start as optional benefits can become social norms within a generation and organizations have to adapt to retain their employees and attract the best talent. A PepsiCo VP recently claimed that brands have to think about their place in society, stating “brands need to think about the impact they have on society and culture. […] They have the power to change culture, especially when there’s a need and a vacancy.”

A genuine brand promise – the aspect of your brand people rely on –  grows out of a core, immovable truth. Your mission, your faith. A brand promise is just a slogan without it. Remember the phrase to carve through the chaos: your brand truth is the bulwark against the chaotic winds of change.